CRIS is strongly committed to training medical and research personnel, with the goal of positioning itself as the global vanguard in cancer research and treatment.

In 2017, the CRIS Foundation financed 10 research fellowships, lasting between six months and one year, to allow Spanish researchers travel to centres of reference abroad and acquire expertise and techniques that may advance research and therapies applied in Spain. In 2017, CRIS quadrupled the amount allocated to fellowships, currently set at 300,000 Euro. 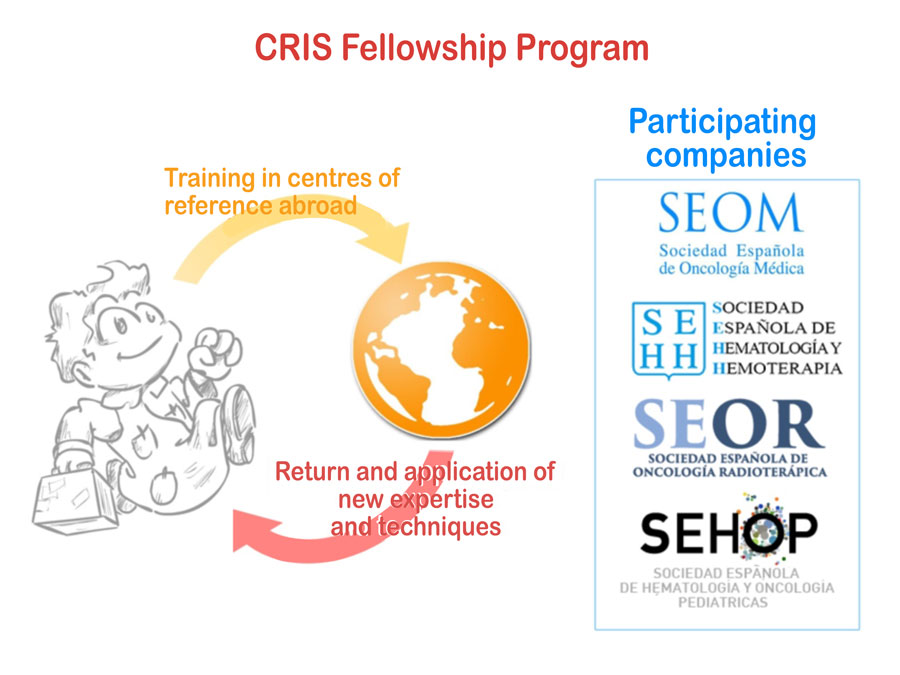 The fellowships are provided via the following medical societies:

The largest Spanish oncology society, with which CRIS began the Fellowship program in 2014. A total of three fellowships have been provided.

Read the news by clicking here. The investigators awarded the fellowships were:

Dr Robert Montal of the Hospital Clinic of Barcelona, will be staying at Mount Sinai Medical School in New York, where he will focus on seeking therapeutic targets in liver cancer, using the most advanced tools. 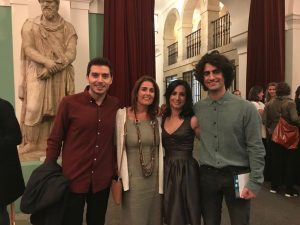 Which defends the crucial role of radiotherapy in treating cancer and in the latest advances. CRIS has provided the following fellowships through this society (click here to read the news item):

A prestigious organisation that brings together more than 2500 haematologists in Spain. The following fellowships have been provided: 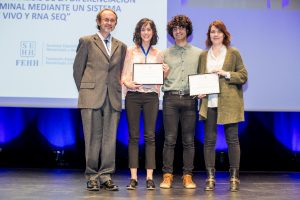 Which attempts to improve and standardise treatments for children’s cancer. Together with SEHOP, the CRIS Foundation has provided the following fellowship: 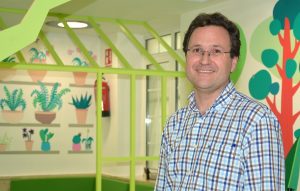